You received a communication from Dr. Webb and VPS yesterday afternoon. We at iTech wanted to state our commitment to this work.

Vancouver iTech Preparatory stands with VPS and our community as we share and respond to the profound shock, anger and sadness resulting from the killings of George Floyd in Minneapolis and so many more Black people in our country. Those senseless deaths show how police brutality and systemic racism continue to plague our society.

Black lives matter to us at iTech and at VPS.

This is our moral imperative—to end the inequity, injustice, persecution and racism. Silence from our institutions is not an acceptable response, and neither is inaction. Educators have an elevated level of responsibility to be leaders in this change.

Last week Vancouver Public Schools announced an equity initiative with significant investments and action steps we will take in the coming weeks and throughout the next school year. Vancouver iTech Preparatory will be fully participating in this initiative.

We at iTech will reexamine our policies and practices and redouble our efforts to be an inclusive and accepting community of learners. Through this initiative, iTech and VPS will contribute to the dismantling of systemic racism and discrimination to create a more just and fair school district and community.

Racist and prejudicial behavior by students, staff, parents or others is not welcome or tolerated at iTech. We care deeply about our students. We are committed, fully, to assuring them a climate of respect and trust, free from explicit or implicit bias.

If you or your child ever has an experience at iTech that you feel is inconsistent with a climate of respect and trust, please contact us immediately. 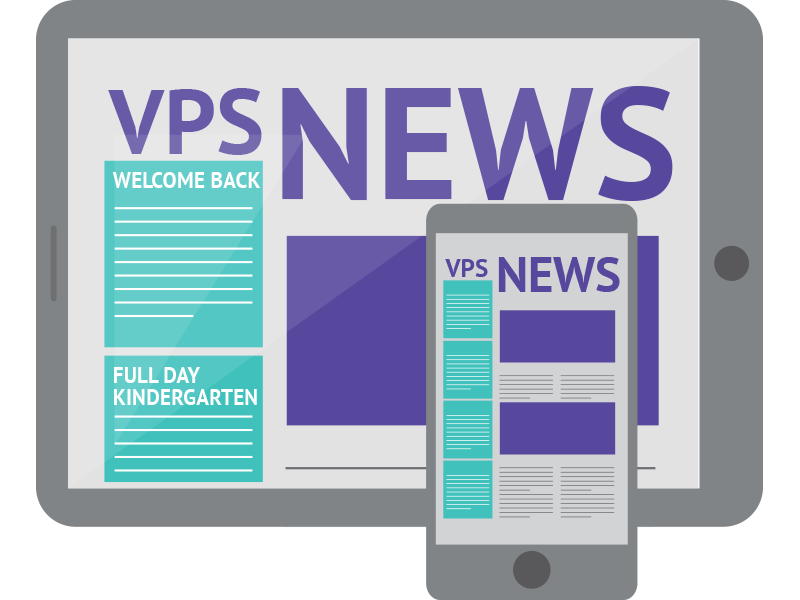